I am most appreciative and honored to have been given the Most Inspiring Batangenya Award, by GoNegosyo, and handed over to me by Governor Vilma Santos at the Provincial Auditorium, Batangas City.

"Most inspiring Batangueño Entrepreneur -Special Award for establishing http://www.batangasnow.com/ as the online portal that showcases the beauty of the province and its people, thus helping promote tourism in the province. "Her success has proven the Batangeuño's ability to utilize their innate sense of resourcefulness, determination and enthusiasm in developing profitable entrepreneurial ventures that uplift lives and contribute towards economic development."Signed by Jose Ma A Conception and Governor Vilma Santos Recto Given on the 7th day of November 2008" 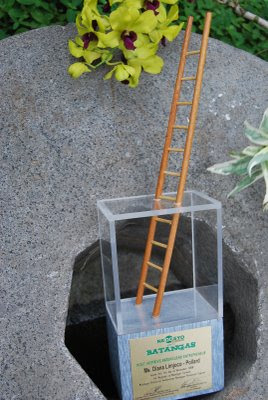 Batangas is my old hometown, thus I felt compelled to accept the award in person, even though I am still recovering from a massive surgery. I also went to honor my ancestors who were from there and my father Ramon A Limjoco, who was the Charter and founding President of the Batangas Chamber of Commerce and the Batangas Lion's club in the 1960's. I want to give credit to my own mentors, Dennis Patterson who forced me into learning web design and Photoshop, and to my first cousin Joel Limjoco Pastor who allowed me to put up all the sites I wanted, such as http://www.limjoco.net/ our clan site. 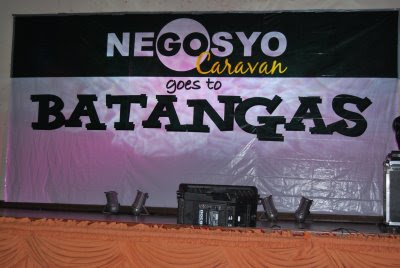 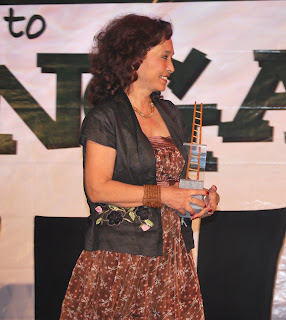 mgrozman said…
Batangas has so many wonderfull view. you should try lobo or
nasugbu in batangas.
March 19, 2010 at 10:42 AM

durga said…
Thank you for the info. It sounds pretty user friendly. I guess I’ll pick one up for fun. thank u.

anandhi said…
My cousin recommended this blog and she was totally right keep up the fantastic work!